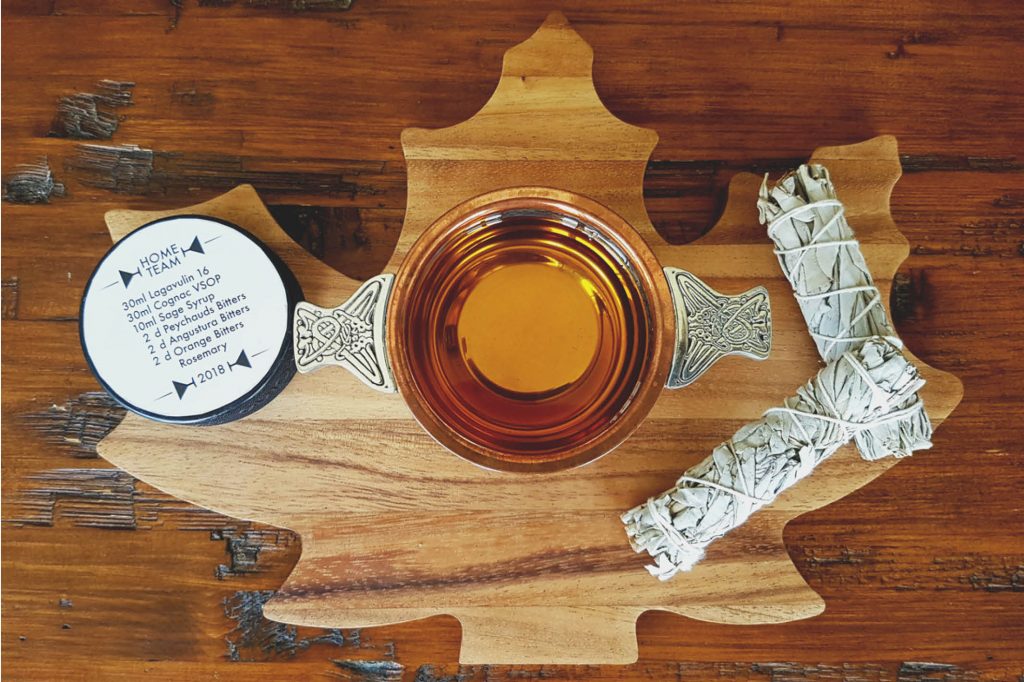 After all, last year’s World Class Canada winner, Kaitlyn Stewart of Vancouver’s Royal Dinette, went on to win the global competition, beating out 10,000 talented bartenders from more than 50 countries to do so. Enns is already preparing for the world finals in Berlin this October. “We won’t get the lineup for a few months, but I’ll start researching Berlin and working within the seasonal produce,” he says. It helps that he’s got a strong team of previous hometown winners helping him prepare, including his colleague, Grant Sceney, the Fairmont Pacific Rim’s creative beverage director and World Class Canada 2014 winner. “I’m going to see a lot more of him than I do already,” Enns says with a laugh. For more info, follow @WorldClassCa on Twitter, @WorldClassCanada on Instagram, use the hashtag #WorldClass or visit Facebook.com/WorldClassCanada.