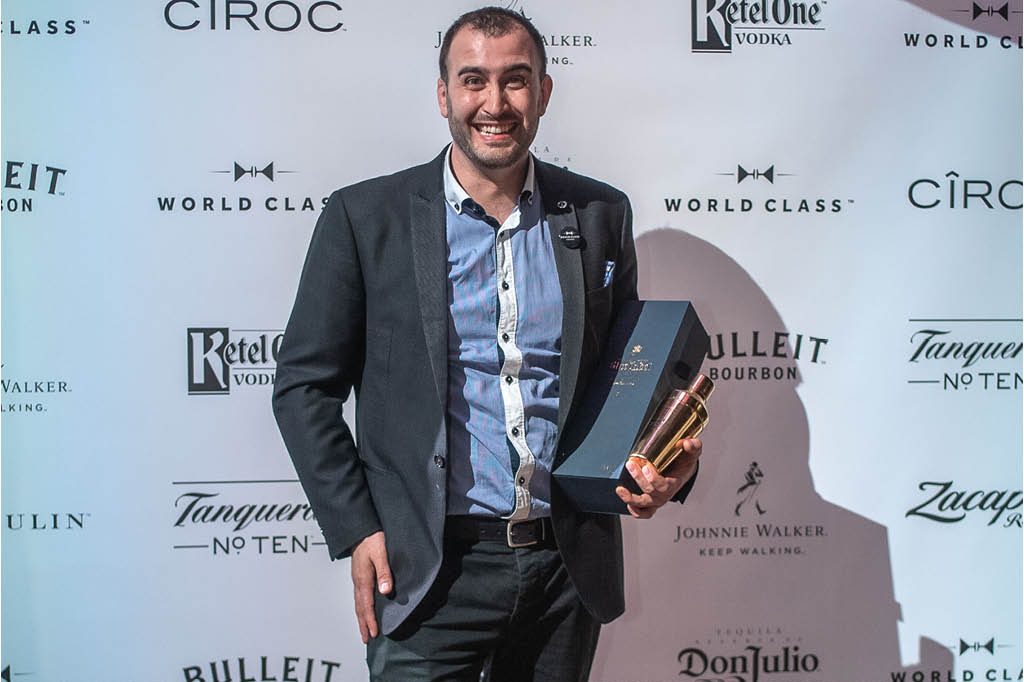 We’ve said it before: not all cocktail competitions are equal. On one end of the spectrum, we have anything involving Fireball. On the other, we have Diageo’s World Class, which is widely recognized as the Oscars of the drinks world. If that name sounds familiar, it’s because our local barkeeps have done very well on this prestigious stage. Both Lauren Mote and Grant Sceney have been Canadian Champions before and last year Royal Dinette’s Kaitlyn Stewart not only won Canada, but then went one to win the entire World competition as well.

Last night, the Pac Rim’s Chris Enns continued the winning streak by taking home this year’s Canadian title. That means he’ll be off to Berlin on October 4 to see if he can repeat Stewart’s achievement of winning the whole shebang. It also means that the Pac Rim is really firing on all cylinders these days. Not only are they lead by Sceney, they had the benefit of legend David Wolowidnyk’s sage advice for the opening of Botanist and they have bartender/scribe Jamie Mah, bringing an intellectual bent to the slinging of booze.

And now Enns’s win means we have a serious Murder’s Row of talent, in a city that’s lousy with it. 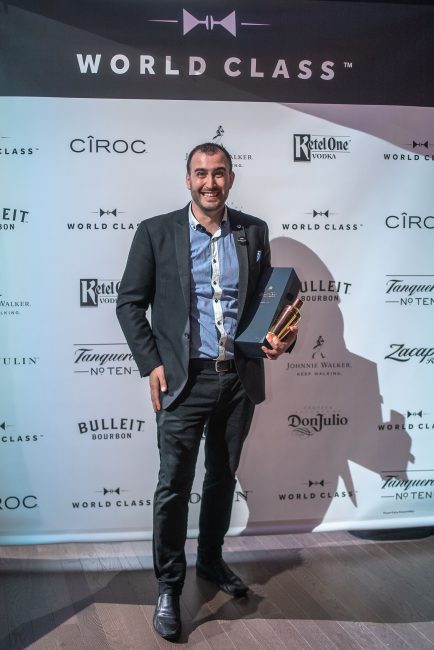